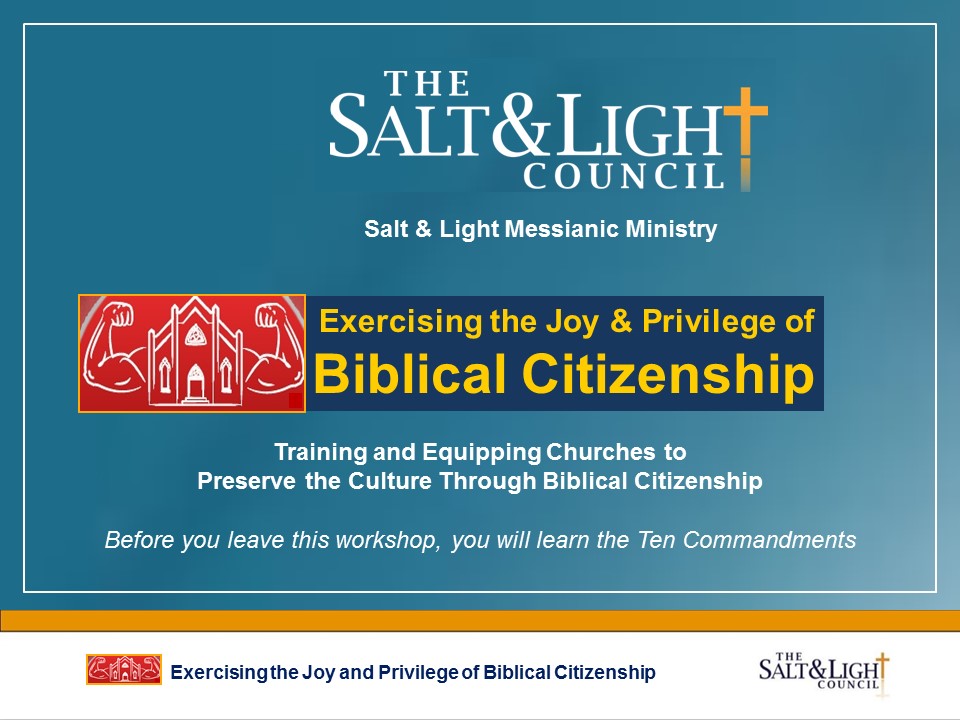 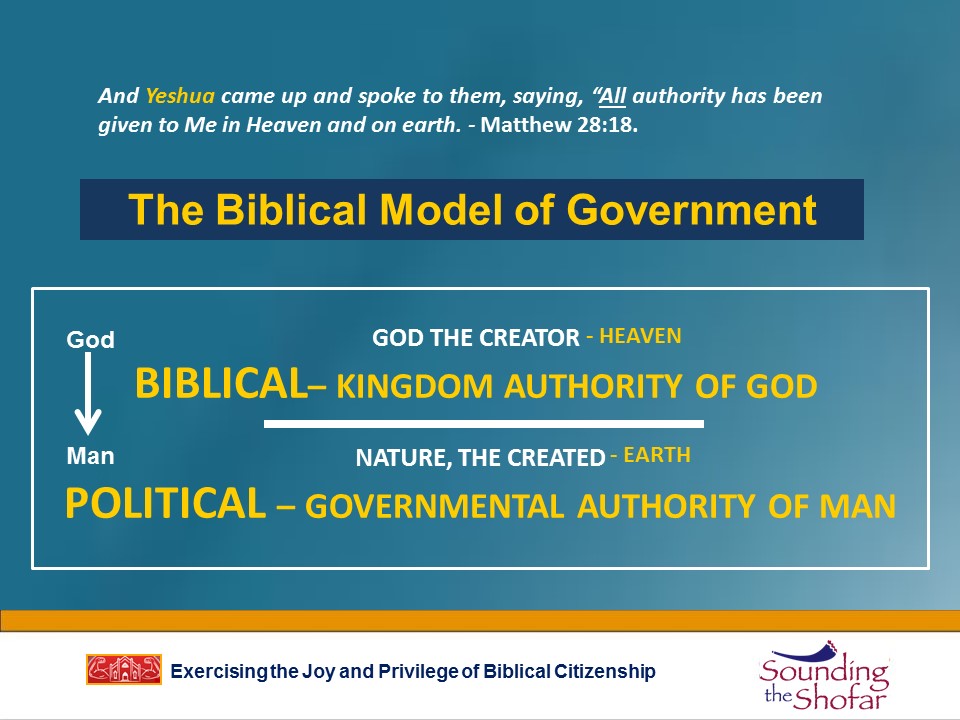 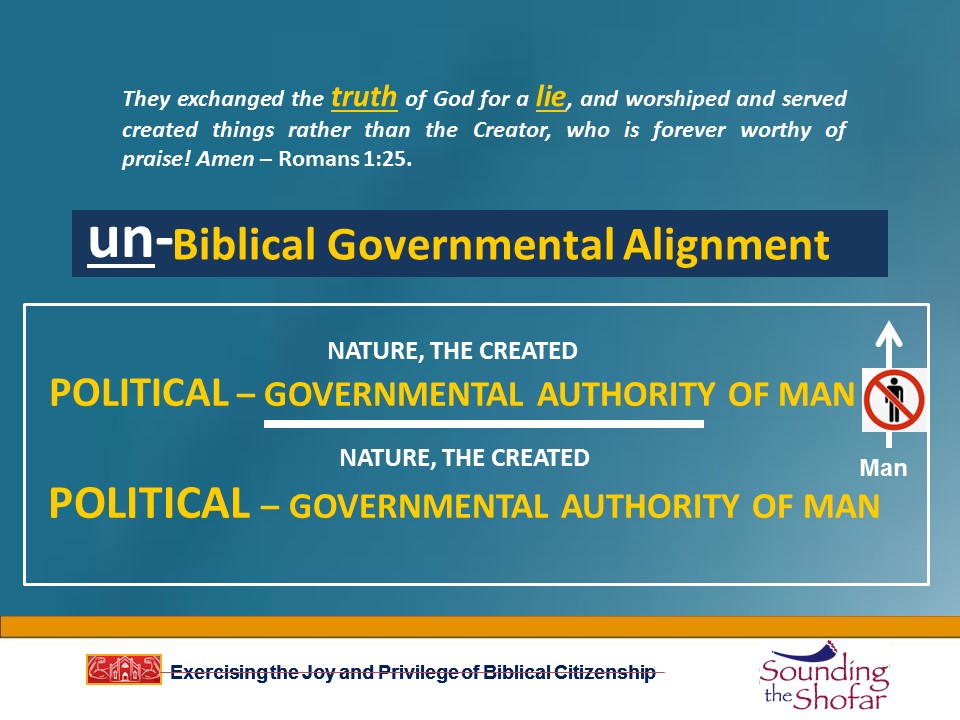 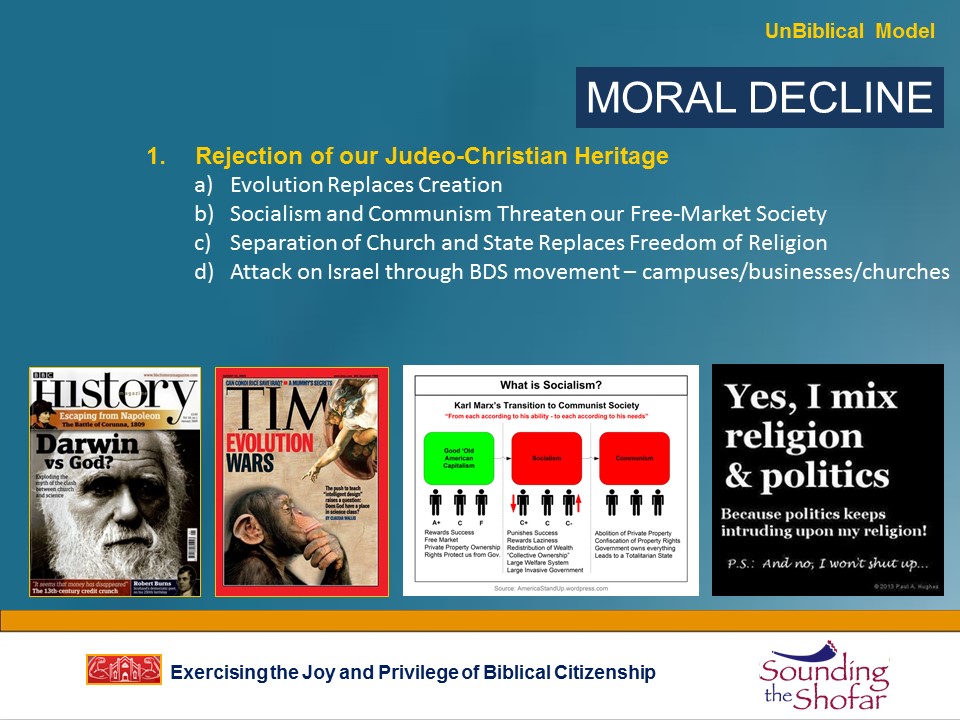 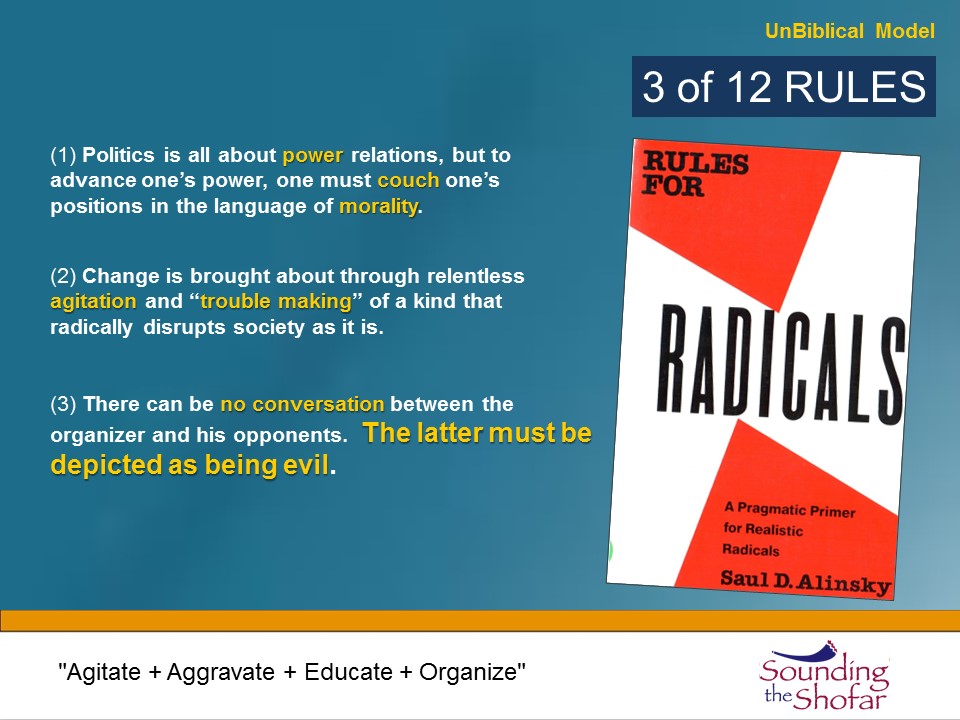 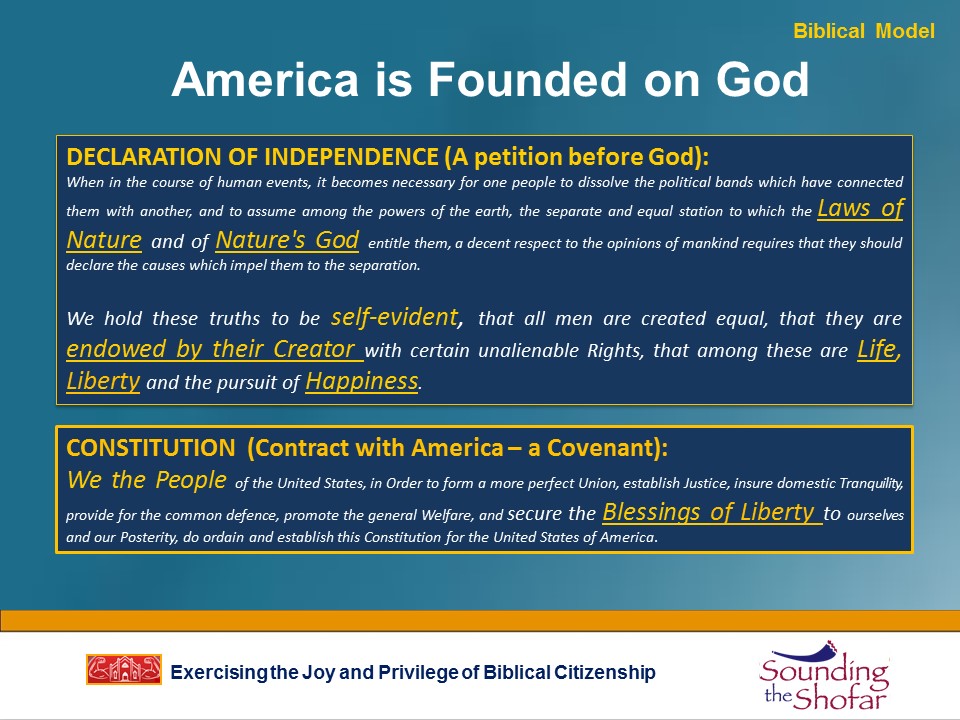 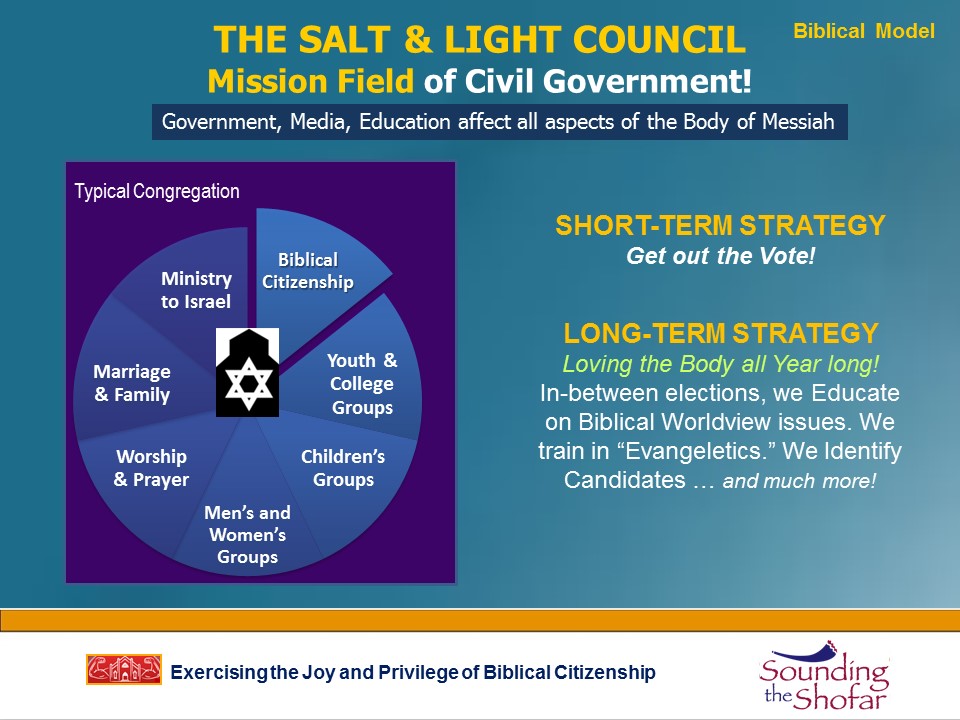 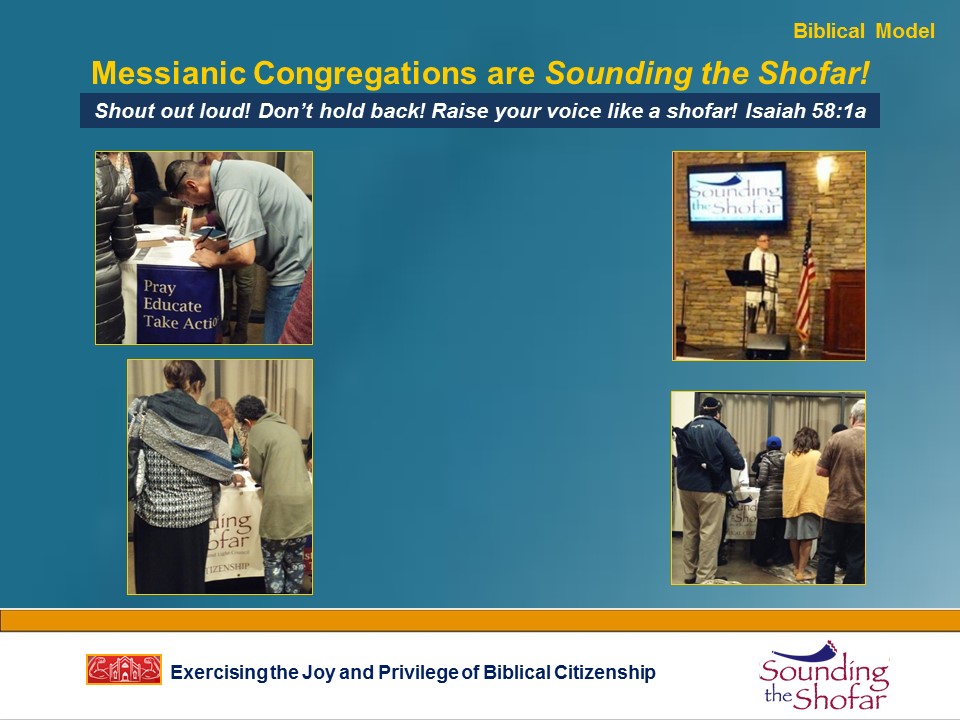 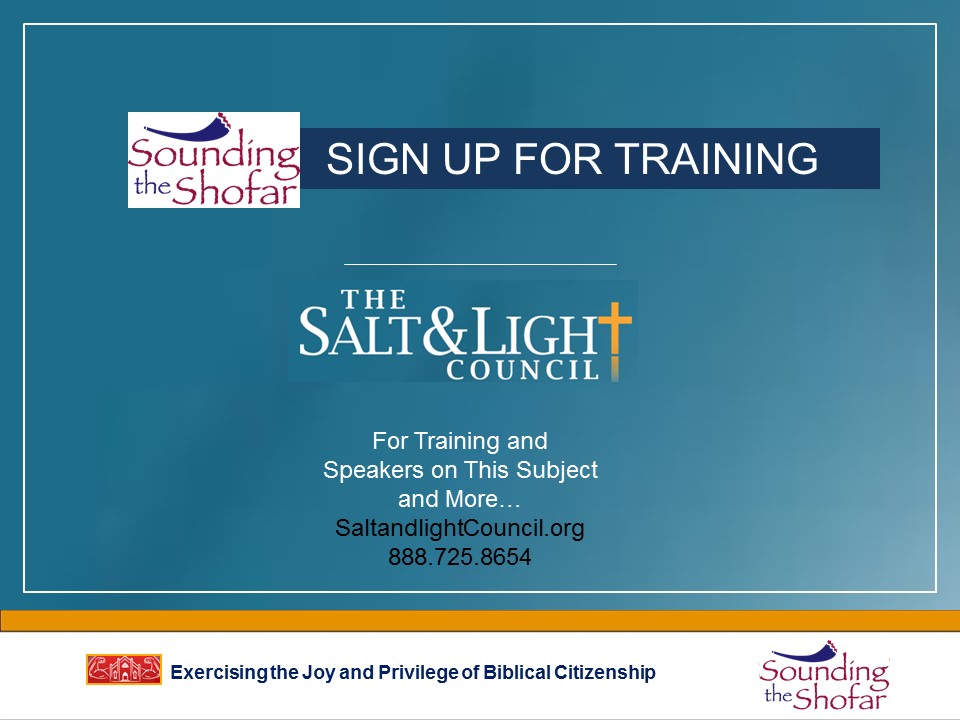 THE SALT & LIGHT COUNCIL IS “SOUNDING THE SHOFAR.”

The survival of Biblical values in our great country, including strong support to Israel, is in grave danger! The Salt & Light Council has “Sounded the Shofar.” God is moving across America networking believers and releasing strategies from Heaven. We are sending a call to Messianic believers to join churches across America already actively engaged as salt and light.

HISTORY OF “SOUNDING THE SHOFAR”

In 2011, Tree of Life Messianic Congregation in San Diego, under the leadership of Rabbi Joel Liberman, started a Salt & Light Biblical Citizenship Ministry. They named their affiliate “Sounding the Shofar”—the Isaiah 58:1 exhortation to “raise your voices like a shofar.” The Salt & Light Council recognizes Messianic Jewish congregations and welcomes them as affiliates who are “Sounding the Shofar.”

The Salt & Light Council stands with Israel, the Jewish people, and the Messianic Jewish Movement—Jewish followers of Yeshua who formed Messianic congregations to retain their heritage and be a light to their Jewish brethren.

We join hands with the Messianic Jewish Movement in acknowledging “the New Covenant body of believers is composed of both Jews and Gentiles who have received Yeshua the Messiah as the Promised Redeemer. The ‘middle wall of partition’ has been broken down and now we worship the God of Israel together (I Cor. 12:13; Eph. 2:13-14).”